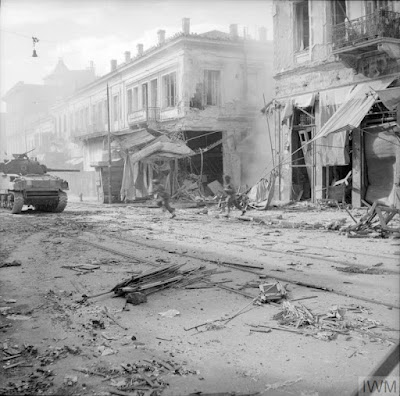 The Dekemvriana - Τα Δεκεμβριανά - Athens,  December 1944  The heavy fighting that took place on the streets of Athens in December 1944 doesn't feature highly in the official histories of the Second World War.  Perhaps that's because a battle between the Greek resistance forces of ELAS and British Army troops, who had been welcomed into Athens as "allies" just a few months previously, does not fit easily into a simple narrative of "Victory in Europe".  17.12.44: Paratroopers advance on Evripidou Street  © IWM NA 20908    The defeat for ELAS, and the Greek Civil War that followed, also exposes how Stalin, and the cynical policies of the Communist Party leadership, extinguished the hopes of so many who had fought to fight fascism  in Greece, just as they had done in Spain during its Civil War at the end of the 1930s. The Photographer - Lt. Noel Powell-Davies What might surprise anyone reading this post, one that I openly acknowledge is written from the standpo
Post a Comment
Read more
More posts

Martin
* Brought up as a socialist by parents who hungered for what is right * One adopted grandfather left me a double-barrelled name, the other his name on a 1926 General Strike black-list * Given a comprehensive education at St.Andrew's, Leatherhead * First-class degree from King's College, Cambridge, for those who like that kind of thing * Secondary science teacher in London 1986-2015 * Lewisham NUT Secretary 1993-2015, organiser of many campaigns to defend teachers and education * Father of four who were all so well-supported by Sedgehill School, SE6. * Member of the NUT National Executive 2010-15 * NEU London Regional Secretary 2016 - 19 * Moved to Cumbria to return to teaching 2019 * Candidate for NEU DGS in 2021 * Proud to have been name-checked by Gove for saying that his 'reforms' could make teaching unbearable * Member of the CWI, following its global struggles via http://www.socialistworld.net * Exiled member of Penge CC, still a 'Middle Aged Man In Lycra' when I can be.

From Mariners to Mayors - getting rich from slavery in Liverpool

Why the surname "Powell-Davies" ?

Transported for Life - the Lay of the Labourer

The Whites - moving from the village to the city 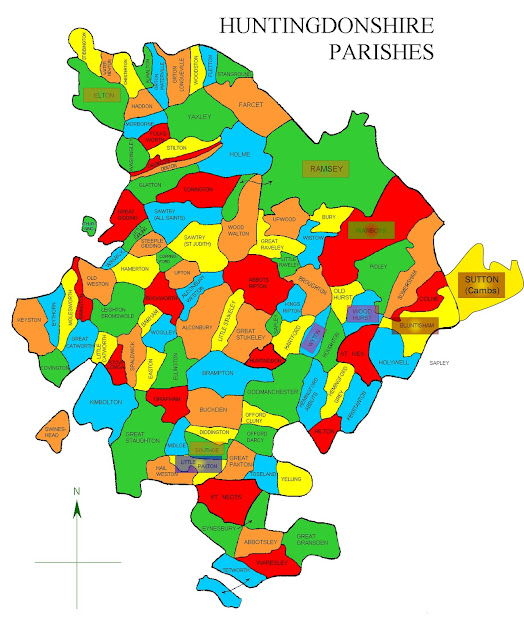 The Swifts - starting out from Sheppey 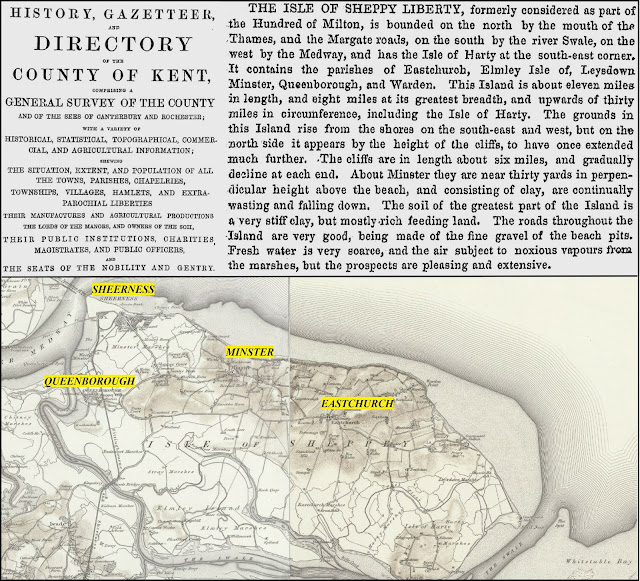 Lost on the Lusitania 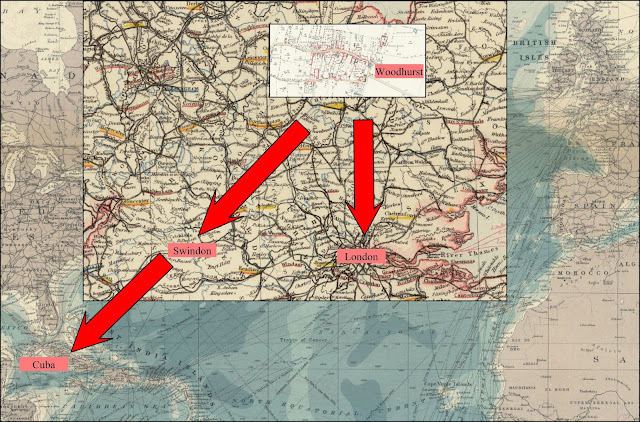 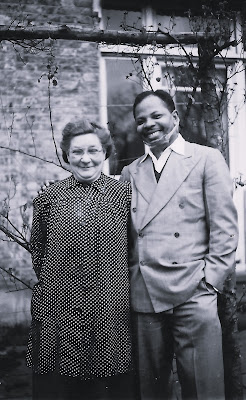 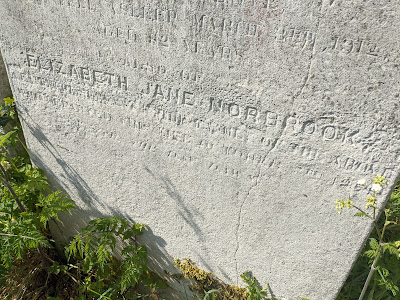 My Welsh Grandparents - Thomas and Isabella